MeetBSD began in 2004 as an annual workshop for BSD developers and users in Warsaw, Poland. MeetBSD California was first held at Google HQ in 2008. The 2010, 2012, 2014, and 2016 conferences were held at Hacker Dojo in Mountain View, Yahoo! HQ, Western Digital, and UC Berkeley. To this day, MeetBSD California continues to be a biennial tradition in the San Francisco Bay Area.

This year, MeetBSD will be held at Intel’s Santa Clara Campus in the SC12 building at 3600 Juliette Lane, on October 19 & 20.
MAP and PARKING
Conference Venue
MeetBSD will take place in the SC12 building at the Intel Santa Clara campus at 3600 Juliette Lane.
The main conference sessions will take place in the Intel auditorium. There are a variety of other rooms of different sizes on campus, allowing for unConference activities and breakout groups, as well as an extensive “hallway track”. Intel processors power countless BSD systems around the world and we can think of no better place to hold the 6th installment of MeetBSD.
Accommodation
Please follow the instructions below for making guest room reservations at Avatar Hotel until September 19, 2018.

Reservation via phone:
To make reservations through the phone, please call 1-800-586-5691 and mention the block code 1811IXSYST under the group name of MeetBSD 2018 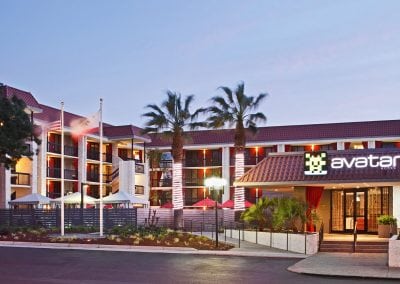 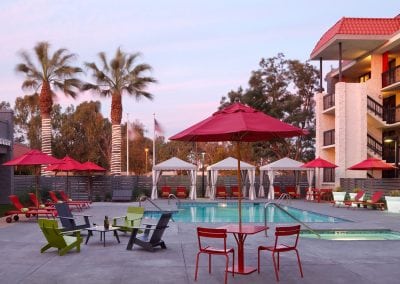 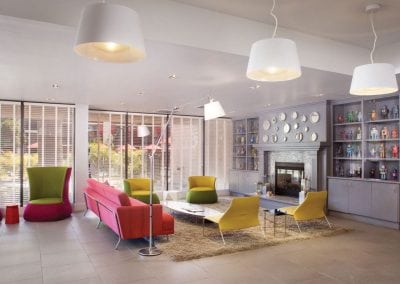 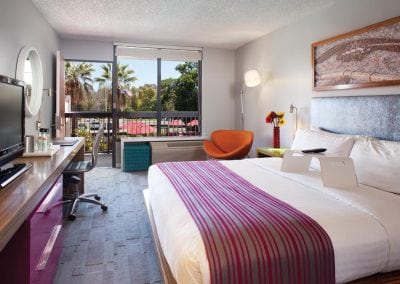 Photo Gallery
Below are some MeetBSD highlights from years past.
MeetBSD Full Photo gallery 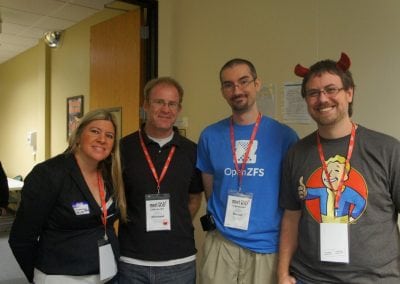 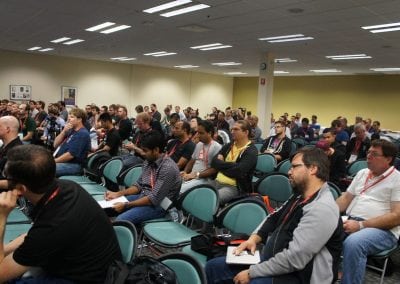 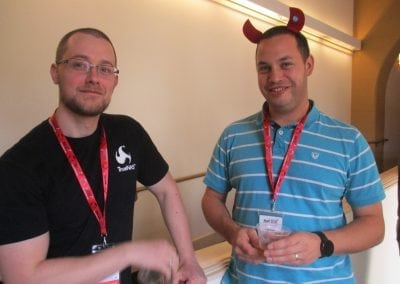 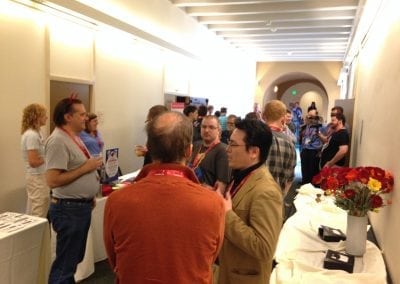 See attached document for more information on how to support MeetBSD

Sponsors
Brought to you by

with the help of these generous sponsors:
Venue Sponsor 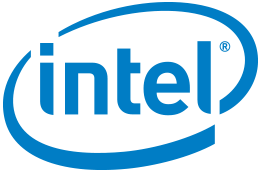 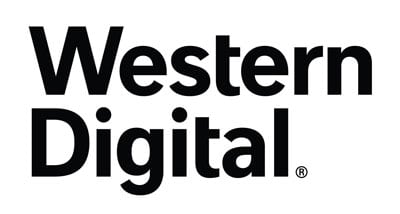 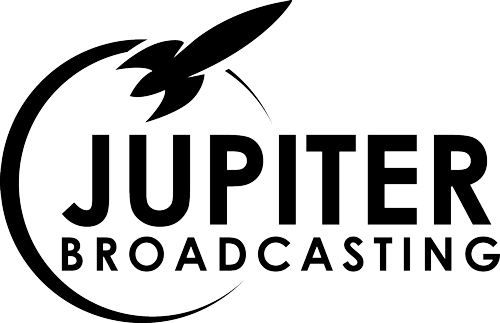 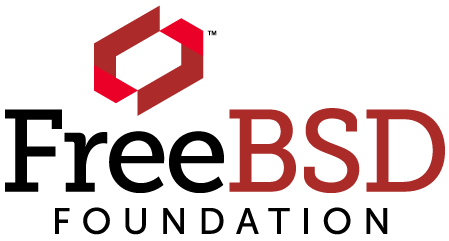 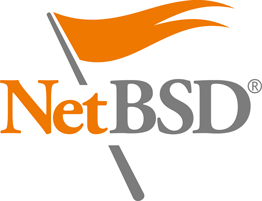